Foolish Food Predictions for 2020 (Even By Our Standards)

Ever Wonder Where Buffalo Wings Came From? Let’s Find Out. 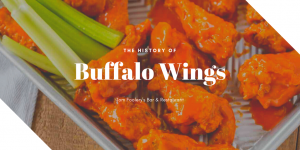 A good sports bar needs three things: beer on tap, a television on the wall and a menu that offers Buffalo wings (check, check, check). Wings can be found at nearly every Super Bowl party and barbecue outing in the country. Yet the greasy, finger-staining bar-food staple is only 56 years old. The Buffalo wing was invented in 1964, which makes it younger than Demi Moore, Johnny Depp — and even Barack Obama. This September, Buffalo, N.Y., will hold its 18th annual National Buffalo Wing Festival, a two-day celebration for all things wing. But how did the spicy snack come about? And, what I really want to know is why is it served with celery?

There are at least two different versions of the Buffalo wing’s origin, although they contain the same basic facts. The first plate of wings was served in 1964 at a family-owned establishment in Buffalo called the Anchor Bar. The wings were the brainchild of Teressa Bellissimo, who covered them in her own special sauce and served them with a side of blue cheese and celery because that’s what she had available. Except for the occasional naysayer who claims to be the true inventor, these facts are reasonably undisputed. The rest of the story is anybody’s guess.

In 1980, Teressa Bellissimo’s husband, Frank, told the New Yorker that the wings had been invented out of necessity; the bar had accidentally received a shipment of wings (instead of other chicken parts) and didn’t know what to do with them. However, Bellissimo’s son, Dominic, disputed his father’s story. Dominic claimed that the wings were an impromptu midnight snack Teressa created on his request; he had been drinking with friends and asked his mother to whip up something for them to eat. The stories don’t necessarily contradict each other — perhaps Teressa decided to serve her son some of the extra chicken wings from the mistaken shipment — but all three Bellissimo family members have since passed away, so it’s impossible to verify which version is correct. The city of Buffalo doesn’t seem concerned about the details of its namesake dish; the northern New York town has celebrated Chicken Wing Day every July 29 since 1977.

Proper Buffalo wings should be snapped in half so that they resemble tiny drumsticks rather than their original, harder-to-eat akimbo shape. They are then deep-fried without any coating or breading, after which they are slathered in that zesty bright orange sauce — a combination of melted butter, hot sauce, and red pepper — that coats your fingers and somehow manages to get all over your clothes no matter how many napkins you use.

For many years, the wings were a regional food found only in New York and surrounding areas. But something that delicious can’t be kept a secret forever and by the mid-1980s Buffalo wings had spread across the country. In 1993, a Philadelphia radio station hosted the first annual Wing Bowl eating contest, and over the years it has grown to become one of the competitive-eating circuit’s most prestigious events, drawing crowds well over 20,000. The Wing Bowl record currently belongs to Molly Schuyler, who in 2018 consumed 501 wings in a half-hour period. 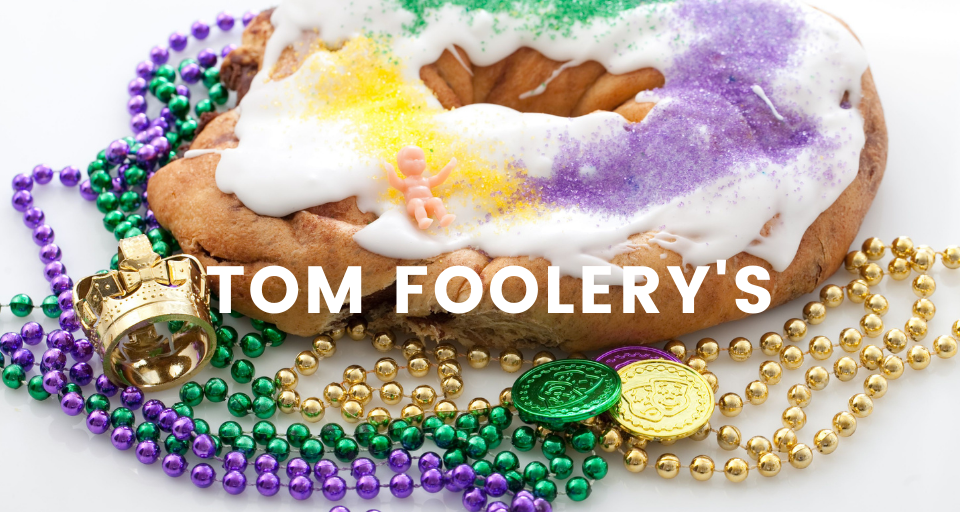